Tom Moore is a man on a mission. He has uncovered new ideas and methods for sourcing digital talent. Tom has captivated global audiences with his views on business, human resources, the digital skills landscape and his personal resilience through adversity.
Keep up with Tom 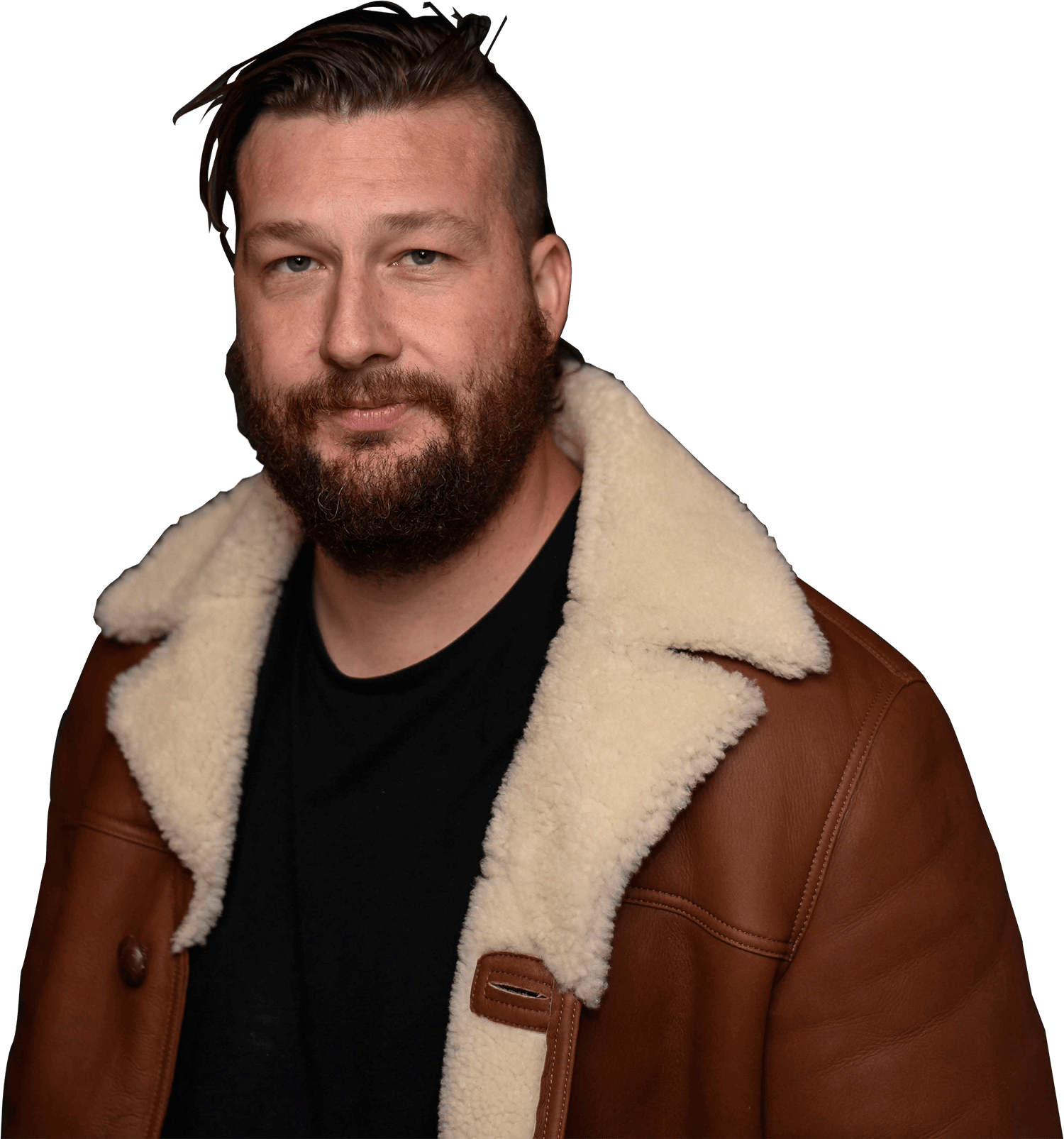 Tom Moore is an Australian military veteran and CEO Co-founder of WithYouWithMe. Tom joined the Australian Defence Force in 2008 as an enlisted rifleman, then subsequently completed Officer training at Royal Military College Duntroon in 2012.

In 2013 he led a 60-man combat team as an Infantry Officer in Afghanistan. He was medically discharged in 2015. When Tom started seeking civilian employment, he found it difficult to secure even entry-level roles due to his perceived ‘lack of experience’. Tom discovered he wasn’t alone – and that veteran underemployment was a global issue.

In 2015, he co-founded WithYouWithMe to solve veteran underemployment, by lowering the barriers to entry into tech careers. WithYouWithMe created a technology that leverages innovative psychometric testing to identify people with the aptitude to thrive in tech-based roles who may otherwise be overlooked. It then builds their skills to be employment-ready through accredited digital skills training. The ‘social impact’ company he founded has rapidly expanded to support other under-represented groups, including neurodivergent individuals, indigenous communities and refugees.

Tom is also the Chairman of Mentor Connect, on the board of the Digital Skills Organisation and assists veterans to build their own businesses. 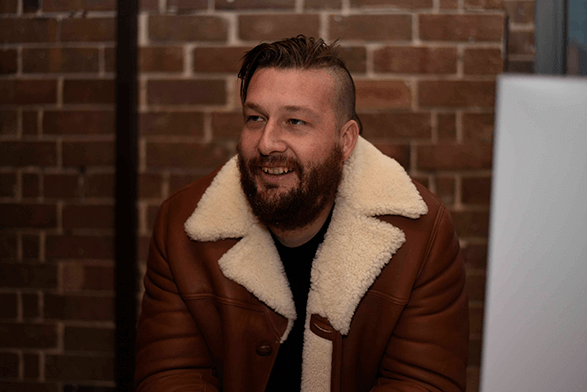 Why potential, not experience, proved a winner for WithYouWithMe

“You shouldn’t get a job based off who you know or where you’re from or what you used to do; you should get a job off your potential, your aptitude and your skills.”
Read more 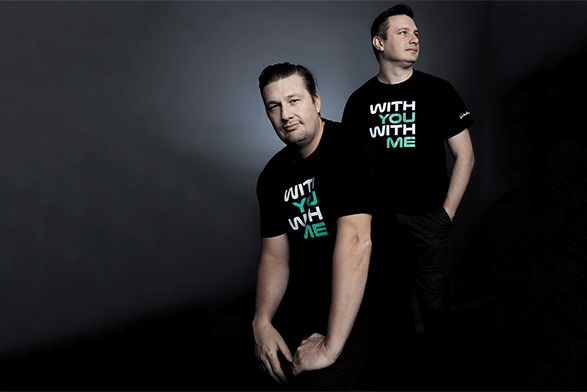 A director's guide for strategies to improve social impact

“Tell me where we should go in the market and I’ll go there. Tell me to solve a problem and I’ll do it, or better, jump in the foxhole with me and train me to solve it.”
Read more 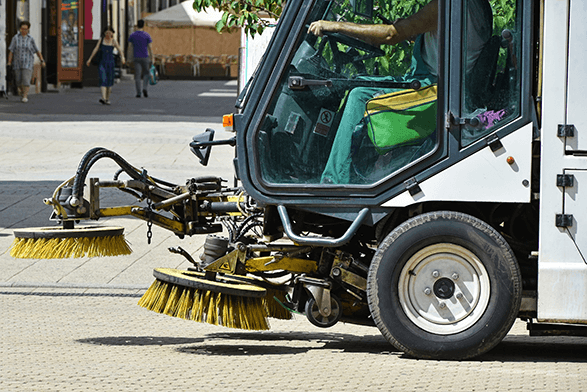 “The challenge is helping the recruitment teams understand that skills based hiring is the only way you'll get out of the skills crisis rather than relying on experience as is so often the case today."
Read more 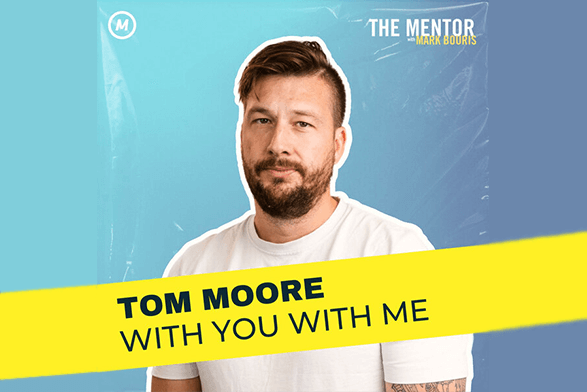 The Mentor with Mark Bouris

How to avoid hiring the wrong person for your business

“We have figured out what someone's underpinning abilities are to do a job really well, and we can predict that at age 16.”
Read more 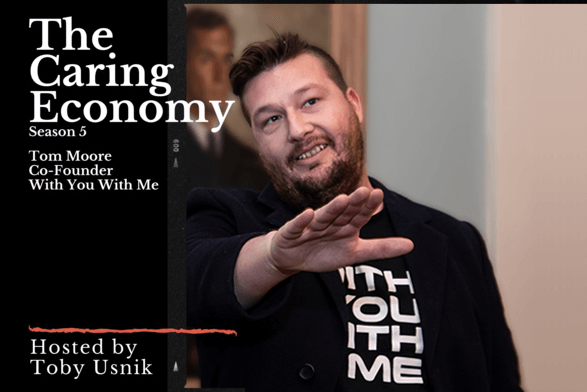 The Caring Economy with
Toby Usnik

"The model that is used to highlight why you should hire someone is based off experience and education, and because that model doesn't produce enough candidates, we then hire people that we know, and that then creates a whole bubble of inequality.”
Read more 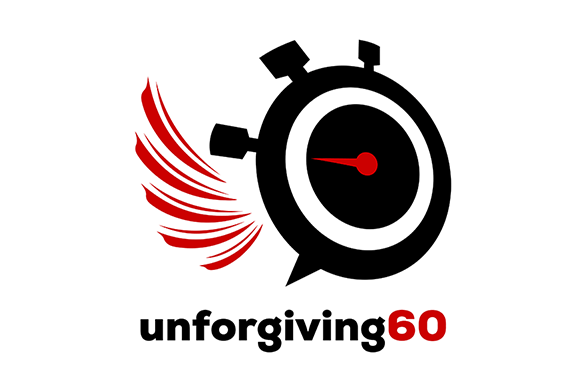 How WithYouWithMe is disrupting normal

“The labour market is a commodities market, we call it human resources, and no matter how good you are at writing a resume, it's very speculative and people get lost in this speculation.”
Read more 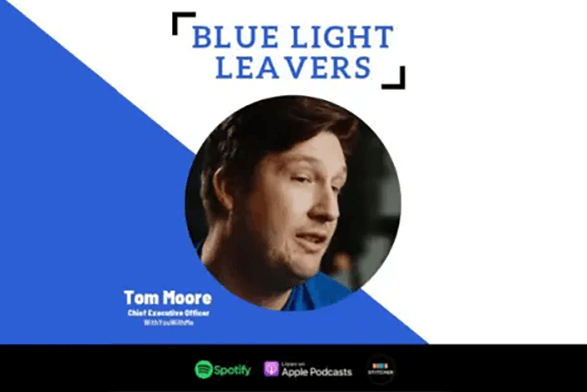 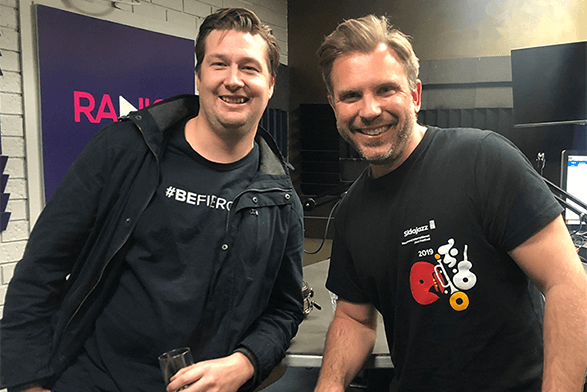 Fighting for potential with Tom Moore

"We are going to give you someone that you need based of the skills gap that you have identified, the difference is it's not going to look the same, but we are going to show you the data that says that they are a really great talent, based off the market and based off your workforce.”
Read more

“67% of veterans have the aptitude strengths to be a software developer, and to be a great one.”
Read more 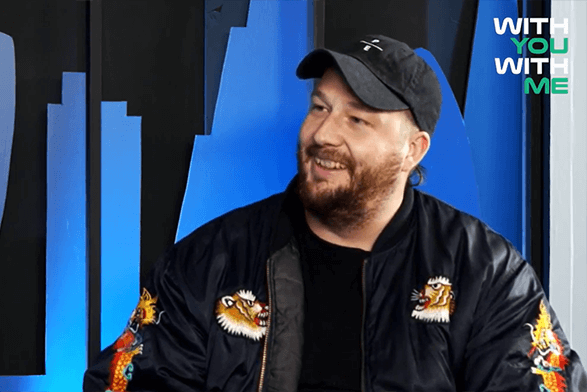 In Conversation with Johnny Mercer, Minister for Defence People and Veterans of United Kingdom

“The second thing we worked out is related to the largest employment gap in the market, which is tech skills. People were overeducated and unskilled, so we have all of these tech jobs and no one can fill them.”
Read more 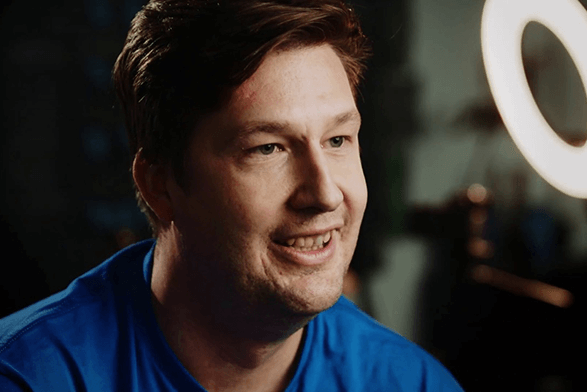 In conversation with Maria MacNamara, CEO of Advance Australia

“You're sitting on a pipeline of talent that can be built very quickly, that learns a certain way, which is competency-based learning, and you can access it quickly.”
Read more

“Thanks to Tom Moore’s vision and commitment, many with uncertain career futures have been able to find new paths and realise their true potential. His efforts are helping to solve the significant social issue of veteran transition to civilian life, changing attitudes among employers and communities and opening up positive futures for people who can continue to make a real contribution to our economy and society.” 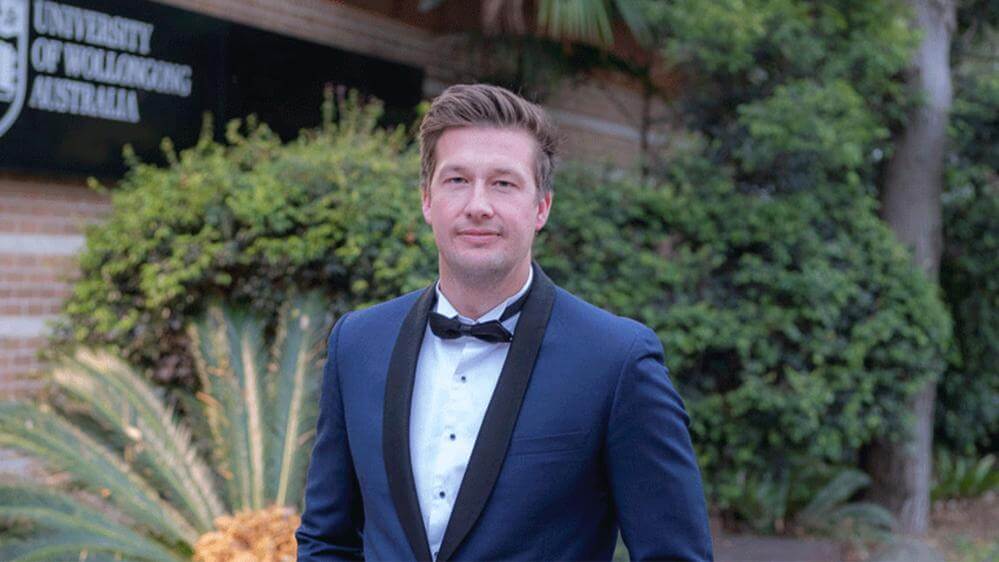